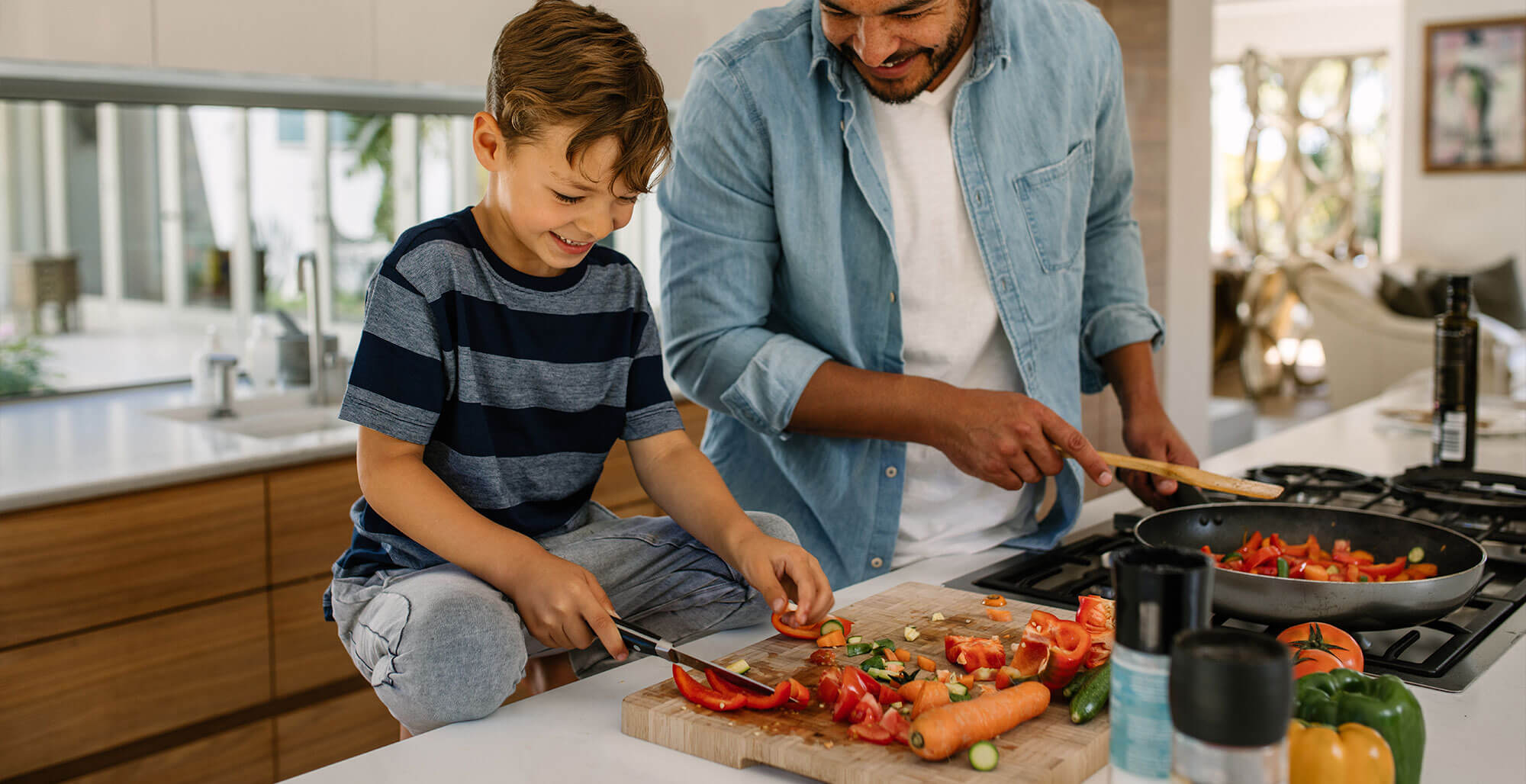 The fourth generation to continue the Chelten House legacy, Jason has more than 15 years of experience in the food manufacturing industry. Jason started his career in the New Jersey plant taking on a variety of production roles of increasing responsibility. In 2013, Jason led the greenfield startup of the Las Vegas facility and went on to direct the site’s operations for three years. In 2015 he returned to New Jersey to take on his current role of chief operating officer where he is responsible for national manufacturing, supply chain, quality/food safety, distribution, and engineering.

Jason received his B.S in Agribusiness Management from Penn State University and holds an MBA from the University of Michigan’s Ross School of Business where he graduated with high distinction and as a member of the Beta Gamma Sigma national honor society.

Jason currently serves on the board of directors for the Association of Dressings and Sauces and is a member of Young Presidents’ Organization (YPO).