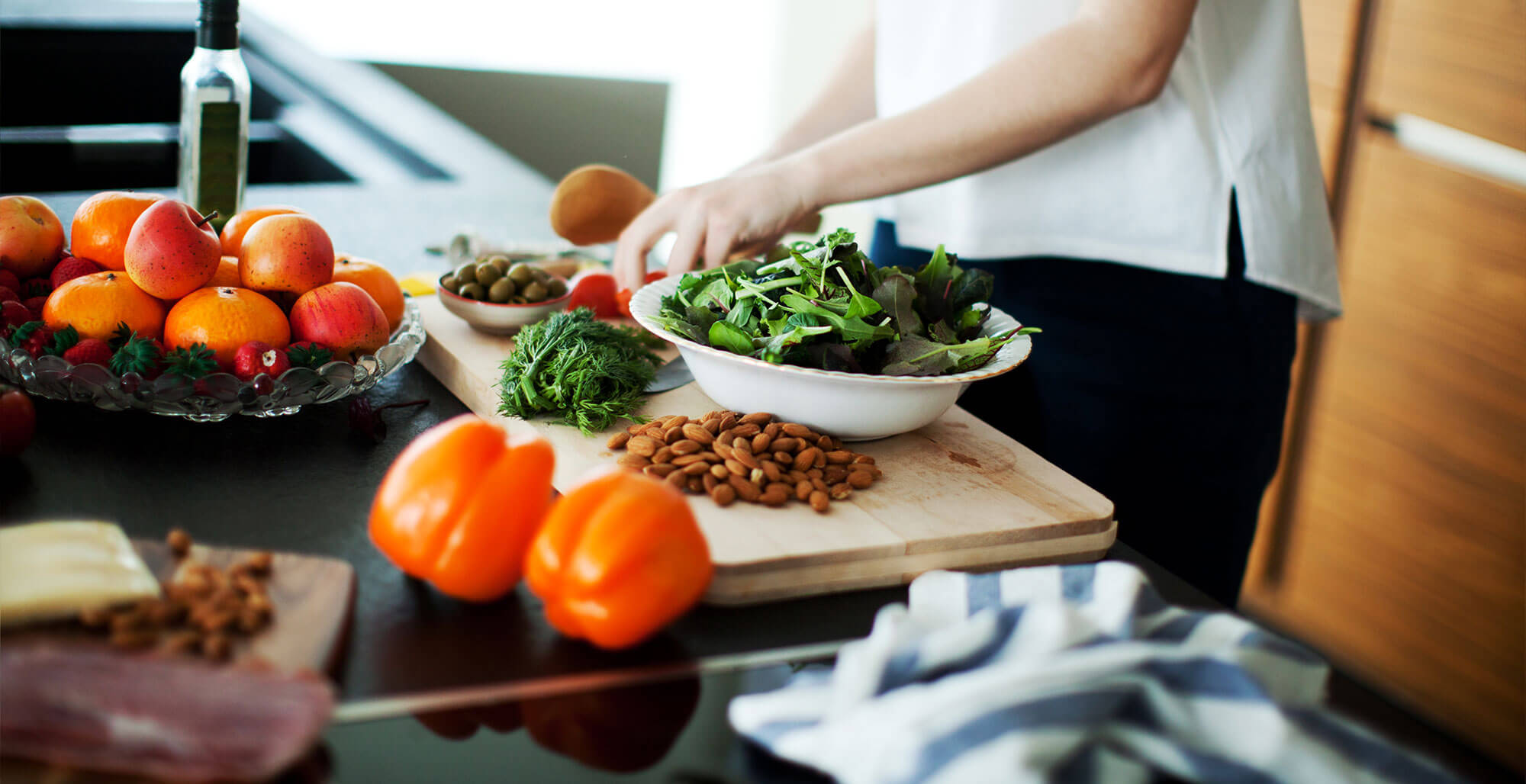 Jeff is Chelten’s VP of Quality and Continuous Improvement. He is SQF, HACCP and BCP certified, and has previously held positions in quality management and leadership positions at Nestle, Advanced Refreshment, and Niagara Bottling. He has received numerous industry awards, including the Dale Carnegie Vision Award from Nestle in 2002, the Nestle Leadership in Manufacturing and R&D Award in 2008, and Plant of the Year and Plant Safety Awards from Advanced Refreshment. He has been a member of ADS since 2015, and a member of IBWA since 2005. He graduated from Kansas State University with a Bachelor of Science Degree in Microbiology.